Warning! Your browser is out of date. This site looks and functions better on a modern browser. Please click here if you would like to upgrade your browser.

After becoming a Christian at age 22, and working for many years as an artist, Malcolm wondered how he could use his artwork for God. At Bible College in the mid-90s, he joined in an art-based presentation at a college chapel. The reaction was so powerful that he began to do children’s talks in church using the same ideas.

After further developing the idea at a Covenanter camp, Malcolm offered to take visual gospel messages into English public schools, where Bible presentations are still allowed.  This expanded into regular whole-school assemblies in 13 schools, where the talks were received with great excitement.
His talks are nearly always visual, and contain some element of surprise. The aim is that kids will remember the images which, in turn, will trigger their memory of what they heard.

Malcolm's wife Donna taught for a year in Santa Clara and attended Trinity Bible Church before returning to the UK to marry Malcolm in 2007.  Following two subsequent vacations in the area, Malcolm and Donna believed that God was calling them to Trinity Bible to assist with a youth and children’s ministry.  Malcolm and Donna moved to Felton, Ca in September 2011 from England to take the call extended by Trinity Bible to become their Associate Pastor for Preaching and Family Ministries.
An ordained Baptist minister and artist, Malcolm uses his artwork to communicate Bible lessons in both churches and schools. As well as giving a weekly children’s talk within the Sunday service at Trinity Bible, Malcolm runs a youth group for the church with Donna.  In addition, they have established both an after-school club at the local elementary school and a children’s Sunday School.

Malcolm is a keen sportsman and still tries to play golf and soccer! He loves painting, writing, travelling, cycling, rowing and hiking. He is constantly encouraged by the instruction “Trust in the Lord with all your heart, and do not lean on your own understanding” (Prov.3:5), believing that the Lord “is able to do far more abundantly than all that we ask or think, according to the power at work within us” (Eph.3:20). 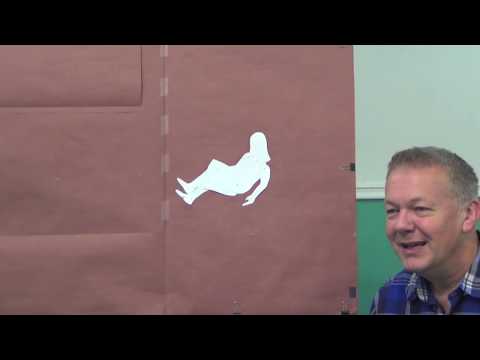 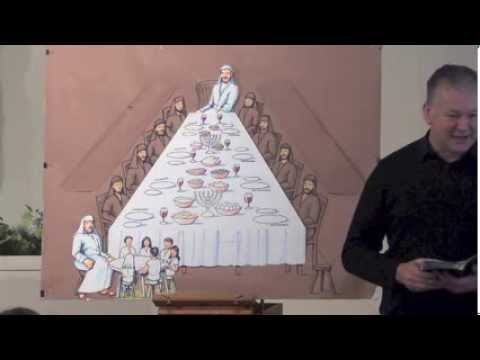 Jesus and the Temple Tax 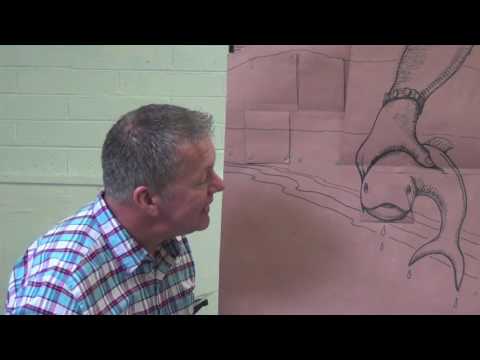 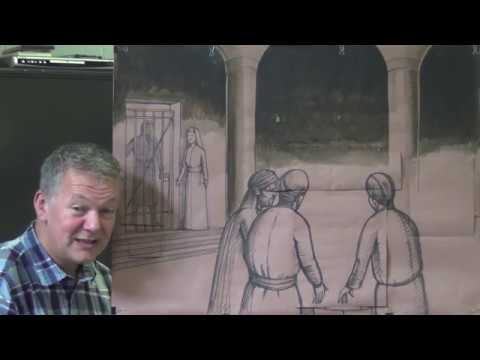